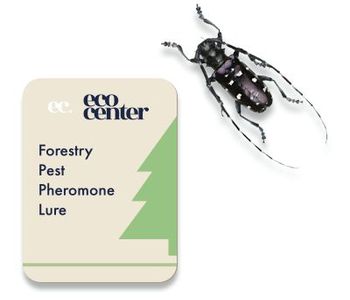 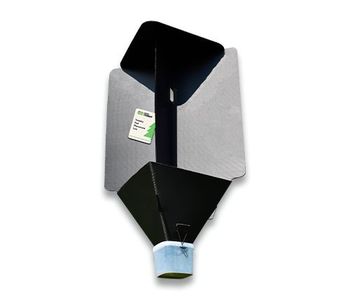 The black and white Citrus longhorn beetle, Anoplophora chinensis, is native to Eastern Asia. It is polyphagous feeding on over 100 hosts in at least 30 plant families, both broad leaved and coniferous. It seriously damages Citrus trees and harms apple, pear and other fruit and nut trees, also forestry plantations and woody ornamentals.

The native range of the Asian longhorned beetle is Eastern Asia, primarily in Eastern China and Korea. But it is invasive outside its native range. Its populations were discovered in North America, Europe.

Adult specimens can be found between April and December, but the most active period for adult activity is late June to early July, and oviposition most often occurs in early summer. About 45-62 eggs are laid one by one by females. The life cycle can last up to 1-2 years. Eggs, larvae or as pupae can overwinter within the tree. Larvae first create a feeding gallery in the cambial region, but more mature larvae tunnel to the heartwood as they feed.