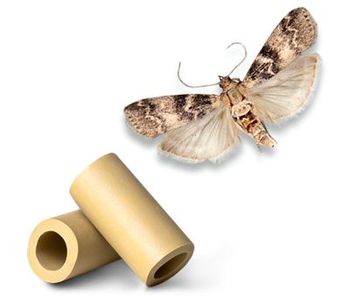 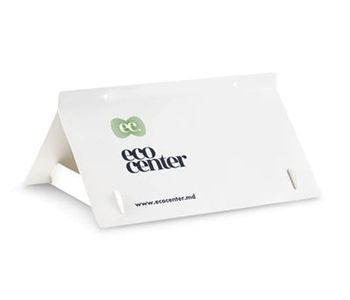 It is a species of snout moth in the genus Euzophera. The larvae have been recorded feeding on the woodland and hedgerows containing Ash. The larvae burrow into the bark of Ash tree and can eventually kill the tree if present in numbers. It feeds also on the bark and wood of the olive tree, damaging the sap flows and weakening the olive trees.

This moth is found mostly in Europe: Spain, Bulgaria, but also in Tunisia and Lebanon. Occurring mainly in the Southern half of Britain where it can be frequent.

The approximate duration of the first generation is about 4-5 months (between April and October). On the other hand, the second generation of Euzophera has a cycle of 7-8 months. The laying of eggs is done in a unit or in small groups. Adults select the areas where the bark of the olive tree is damaged.