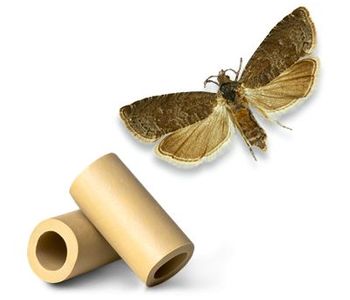 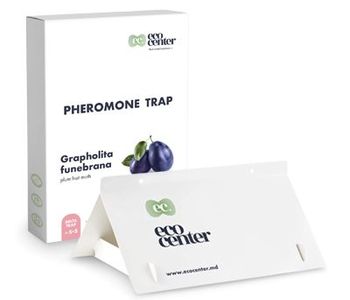 Forewings of plum fruit moth are grayish brown with indistinct silvery-gray markings on the dorsum and around the poorly defined ocellus. Hindwings are brown. Grapholita funebrana wingspan is 10-15 mm.

This moth has a widespread distribution. It is found in most of Europe (Central, Southern and Eastern Europe) and Northern Africa, across Central Asia, China, Korea, and Japan.

Grapholita funebrana completes 1-3 generations per year; two generations are most common over most of its range. Plum fruit moths live from 4 up to 15 days.